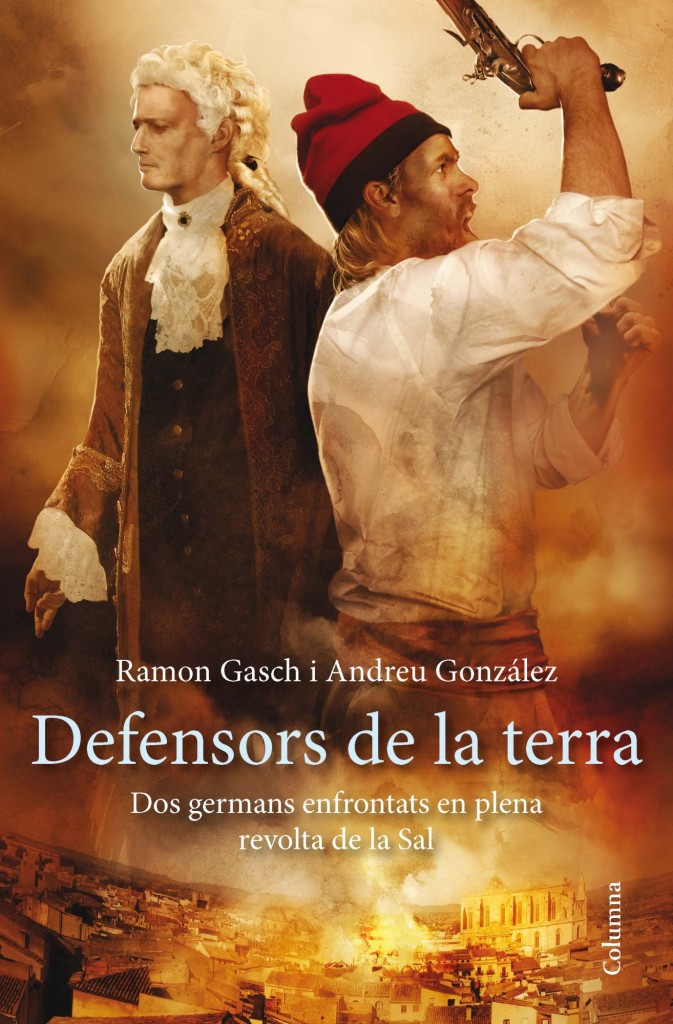 Miquel was already used to those quiet moments, lying on the floor behind the heathers or the reddish stones in that area of the Pyrenees. A country that had its own identity, but always abused and used as a changing coin by everyone. Both of their muskets, loaded and ready, were pretty close, just in front, in a plain rock under the heat of the sun. Their pistols still smelled with the gunpowder within had been loaded just a moment ago.